That week in which I was forbidden to write…

It was suggested to me that I try an experiment in which I could not write for an entire week.

Why would anyone suggest such a thing? Well, because I was struggling with writing. I have an office in my home where I write and sew. Once sitting at my desk in front of the screen, writing isn’t too much of a problem for a few minutes. But after writing a scene or working on a short story, the impulse to flee overwhelms me and I do just that.

Mostly, though, I can’t even get myself to sit at the desk. There’s something terrifying about it.

A lot of people would call this writer’s block, but I disagree. I don’t think I’m blocked at all. I have no problem writing words. I just can’t seem to do it for very long before I run away. But worse, I have an intense aversion to giving myself the chance.

No. It’s not writer’s block. It’s a complex set of emotions that have me doubting whether or not writing is really the best way to spend my time.

When I started out on this journey, I was filled with enthusiasm and expectations. Those expectations weren’t met. And…well, while I have garnered some awards and great reviews, I’ve also been judged harshly. This putting oneself out there isn’t easy for a person like me. I guess, instead of giving a big middle finger to the world in the face of unmet desires, I retreated. 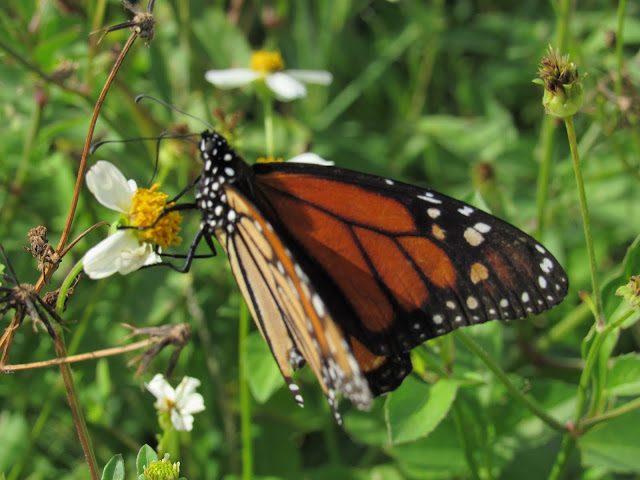 And as I retreated, I put pressure on myself to forge ahead. The result has been a stalemate.

So, a week in which writing was off the table! How’d that turn out, you might wonder. It was AWESOME! No stress! But not only did I not write, I also slacked off on all the areas in my life in which I’d been trying improve myself, or fix myself.

I ate whatever the hell I wanted all week! Some days I had dessert twice! Big desserts! I didn’t even think about exercising. There are other areas I won’t mention because they’re none of your business. But I was free of pressure all week and it was glorious!

This week, I’ve been considering what it all means. I’m still unsure. I think it might mean that I need to let up on myself. But letting up on myself might mean not being very productive. I want to be productive. And hence…the pressure reasserts itself.

There are a lot of things I wish for. One of them is for a different beginning, a different childhood, different parents. A different me. A me who values herself and her work. I’m not sure that’s possible while those parents are in my head, floating around, waiting to pop up now and then to remind me…

I need a refuge. There was a time I thought that refuge was my work. But my solace was invaded by doubts and fears. I can create another refuge, perhaps, but it could never be what writing was. I am writing. I have been writing all my life. Writing was the way I navigated my perilous world. No. Writing is my refuge and I will just have to take it back. I will have to tear into it and thrash about until those doubts and fears run from the cave in wild terror and harbor in the kitchen where they belong.