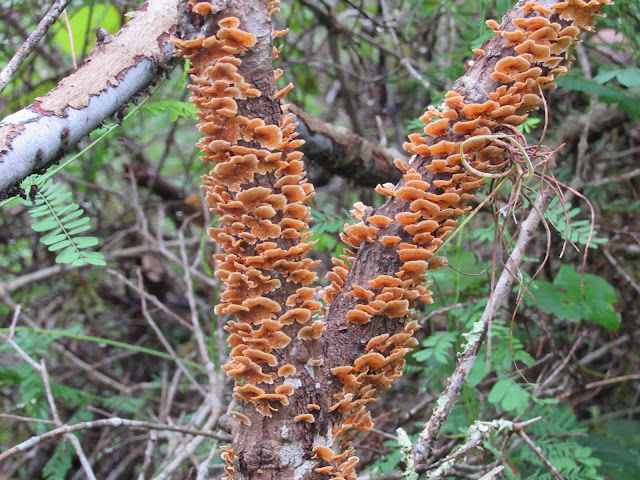 There was a time, many years ago, when I wanted to study fungi and lichen. Mostly mushrooms. Mushrooms, if you ask me, are just so cute! But I got sidetracked. Now I’m studying birds…as much as taking pictures of them and looking them up in my Sibley Field Guide to Birds is studying them. 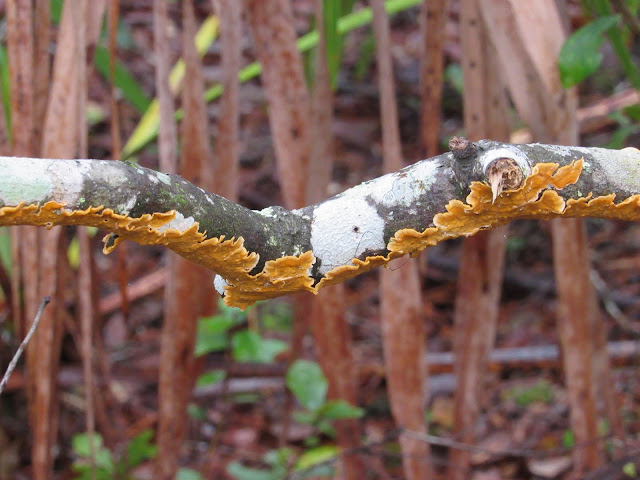 Anyway, I was looking through some of my photos today, deleting most and selecting a few to post on my iStockPhoto page, and I came across a shoot from Turkey Creek done in October of 2017. (Oh, last year…you seem so far away now.) 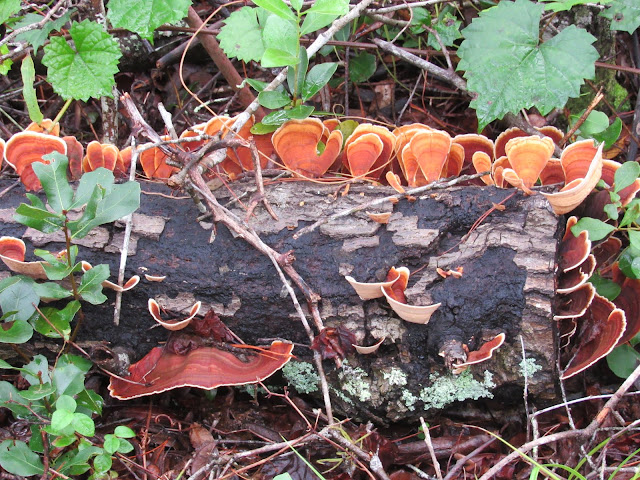 Lichen is defined as “a simple, slow-growing plant that typically forms a low, crust-like, leaf-like or branching growth on rocks walls and trees.”

So, this is lichen: 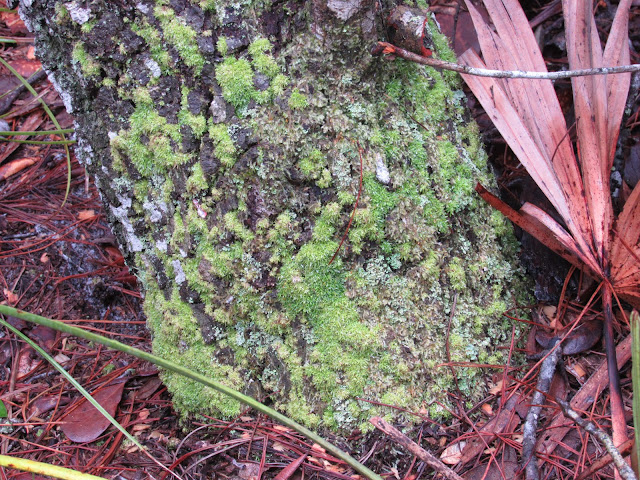 If you want to know all there is to know about lichen, you can read all about it on its Wikipedia page.

Fungi is defined as “any of about 99,000 known species of organisms of the kingdom fungi, which includes the yeasts, rusts, smuts, mildews, molds, and mushrooms.” Seriously, rusts and smuts? I really need to consider getting to know fungi better.

And, here is some fungi: 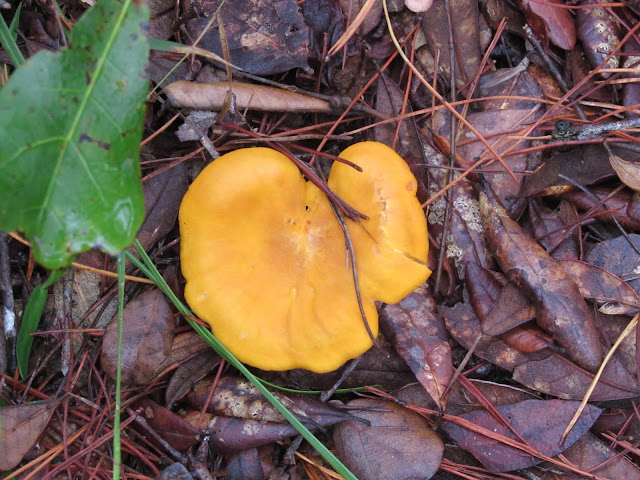 I don’t know what kinds of lichen and fungi I’m showing you because I never learned. And there are so many! It will take a while to find their names. 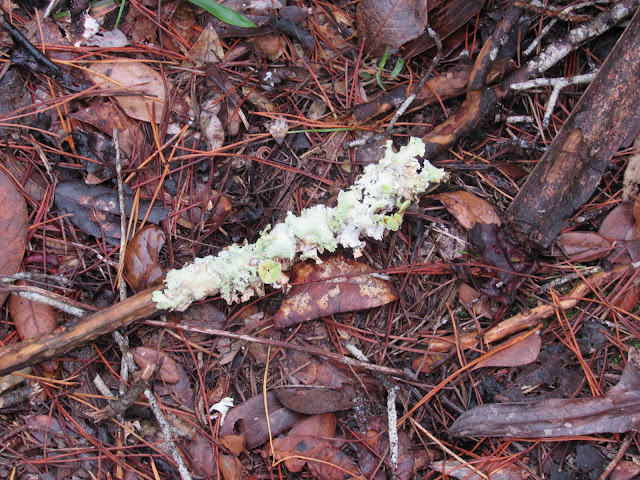 But one thing is for certain, if you learn the difference between lichen and fungi you can really impress your friends when you’re out on a nature walk. Unless your friends are smart, in which case you’ll just sound like a tool. 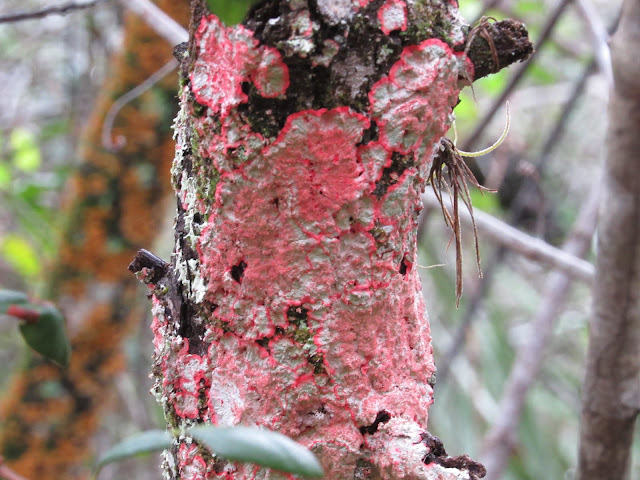 Another thing I tell myself I’m going to learn about is flowers, especially the wild variety. I think I’ve learned that this is a morning glory: 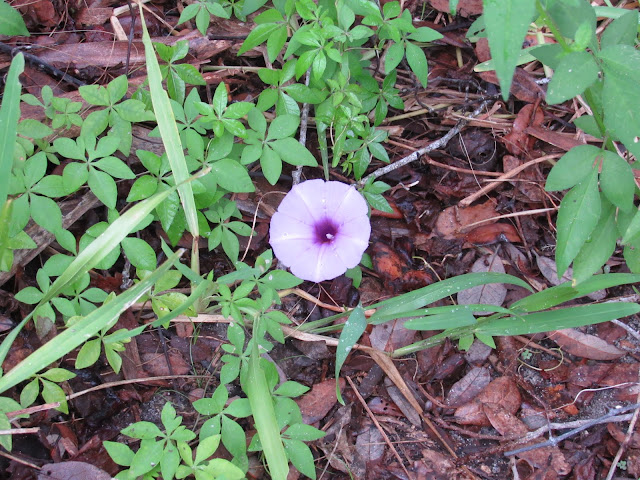 But as I haven’t really studied, I could be wrong. You’d let me know, wouldn’t you? Here are a few other cool pics I have in that bunch.

I have no clue what these yellow flowers are. 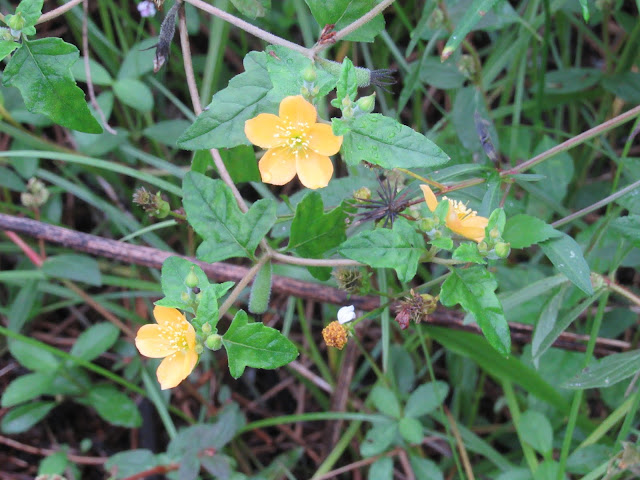 And you never know when you’re going to come across some cool trash in a sanctuary. 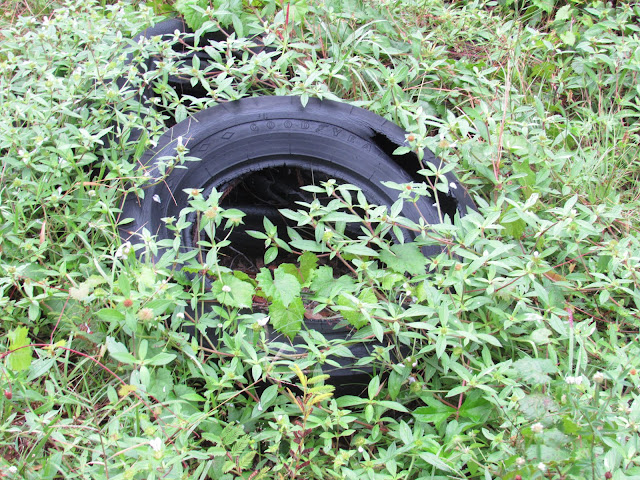 Here’s a bee on another flower whose name I don’t know. (Do you say “whose” for plants? If not, what do you say?) 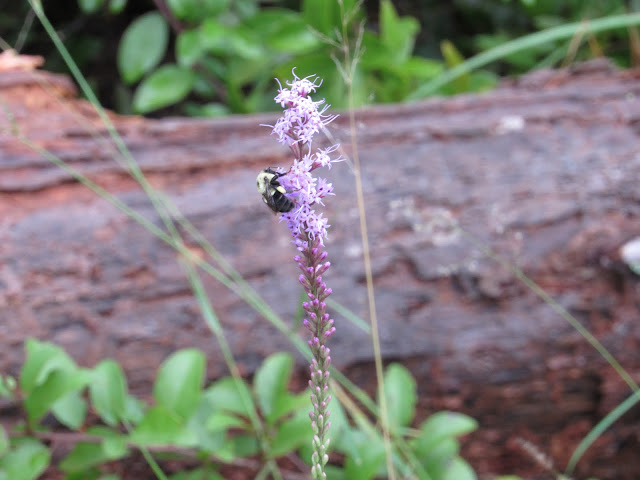 And as promised, a squirrel. 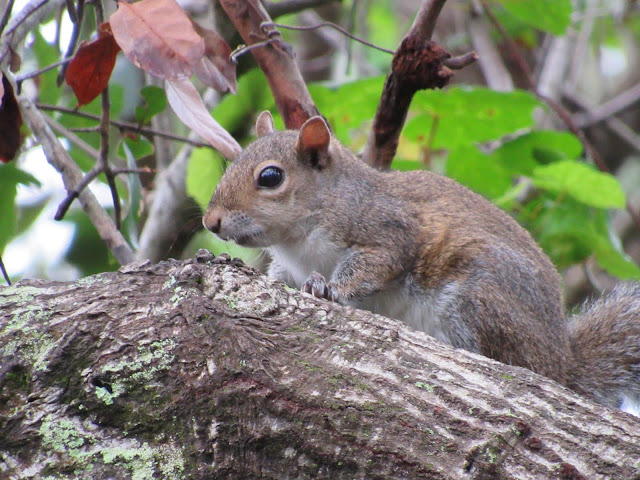 Thanks for spending time looking at my Florida pics.